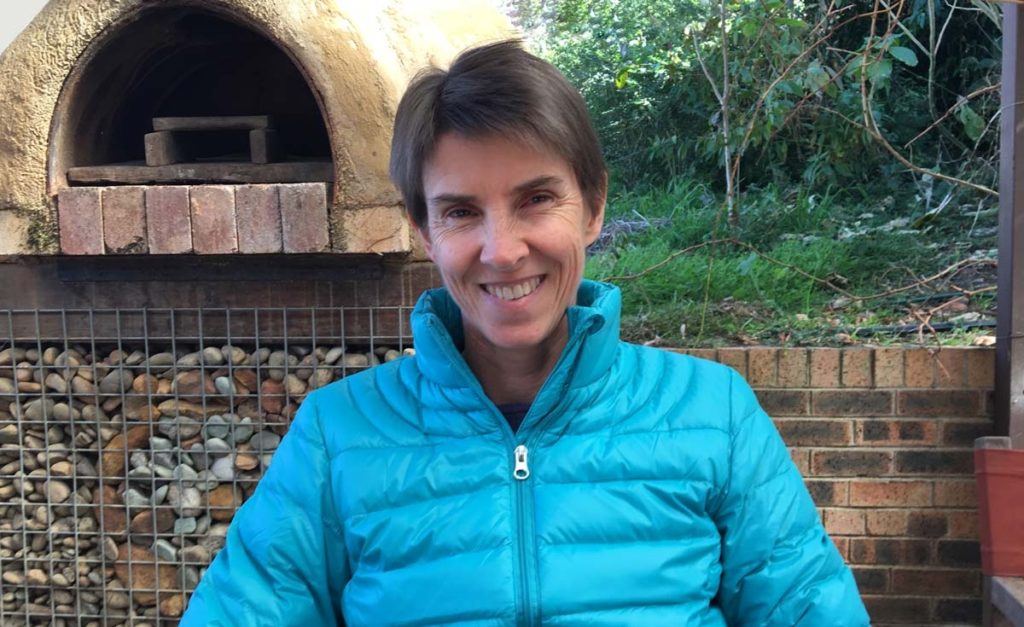 What drew me to Narara Ecovillage

What was that drew me to NEV?  … I was moved to speak with Lyndall after her talk at an Open Day and flag my interest in finding out more about the village. While I’m not sure of the correct order of events, I do remember that I attended a working bee (or two) which was fun and initiated me into the camaraderie of communal projects.

At that stage the cluster development was only an idea with no more than guesstimates as to cost and time.  However, I very much liked the concept of buying a small town-house in the village (rather than having to build my own home).

Also, I had a fabulous buddy with whom to ask my various questions (rather than going back to Lyndall all the time), particularly those questions that I felt may have been silly (as it took a while for the concepts of the village to sink in, especially when I tried to explain it to others).

On that basis, I took the plunge and became a member.  However, my strongest connection to the village was the people.  I distinctly remember driving away from Members’ Meetings thinking “These are my kind of people”.  Not a cookie-cutter bunch, but a huge variety of backgrounds, skills, personalities, ages and abilities: as I see it –  everything from tree-wrappers to boiler makers.

It was working side by side with other members, as well as in the argy bargy of some very heated members meetings that I began to see how we, as such a disparate bunch with a common goal, could hang together enough to build a village.

Even though the actuality of the village dream has taken many years to bring to life, as each month has passed, my connection with the people, and thus the village, has grown.